On the flight back home from Cairns to Melbourne in Australia I switched seats with my brother so I could be near the window on the western side of the plane for the sunset, it was one of the best sunsets I've ever seen especially the last phase which lasted quite a while (the last image).

I was sitting just behind the wing so these shots are mainly at a maximum zoom of 50mm with my 12-50mm and it was just enough to get past the front of the wing, there are a couple of shots that show the wing which makes for some interesting shots too.

Photos are in order to illustrate the sunset. 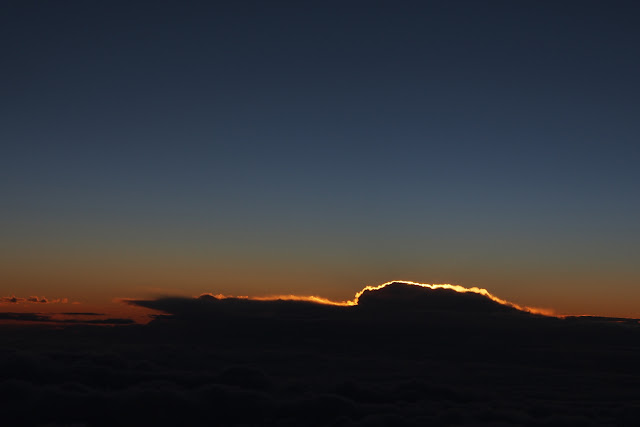 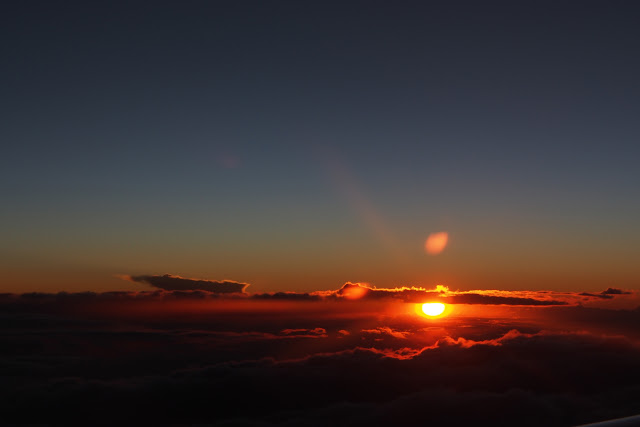 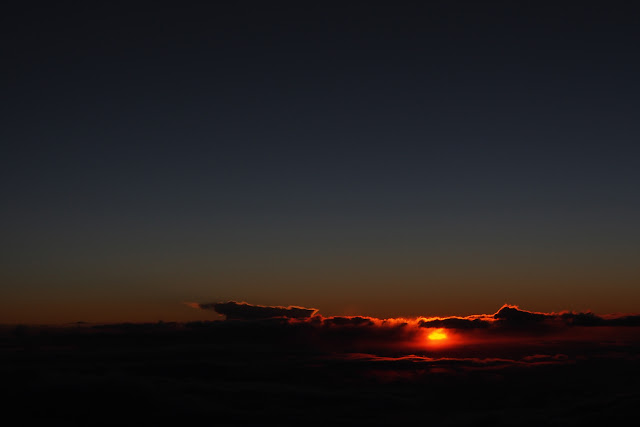 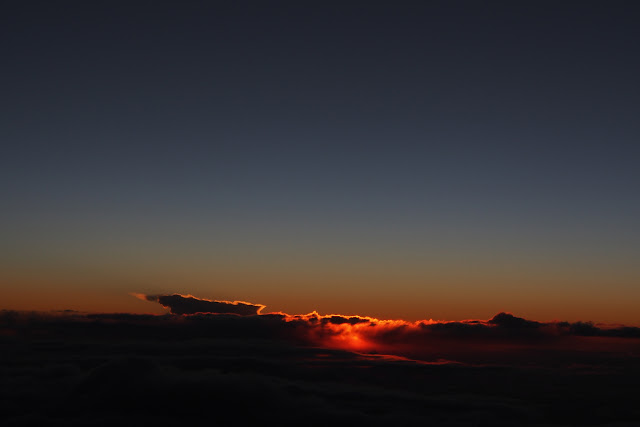 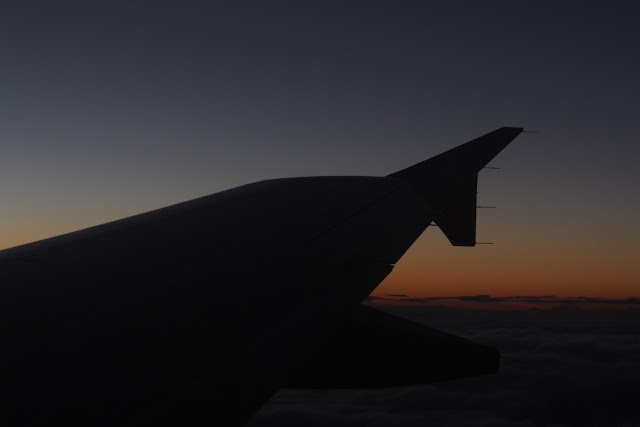 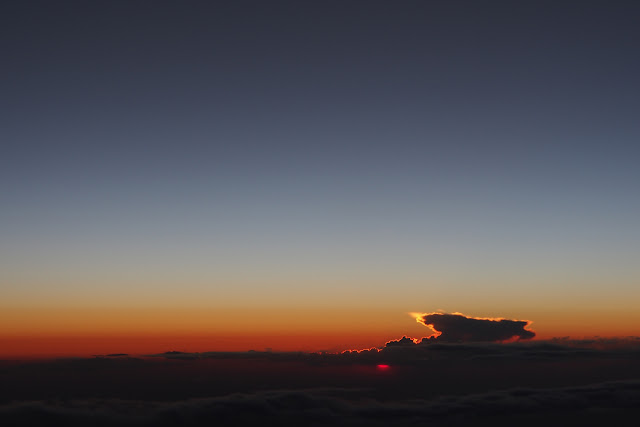 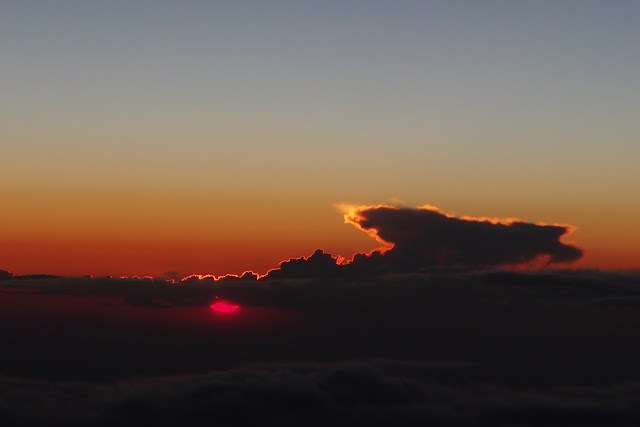 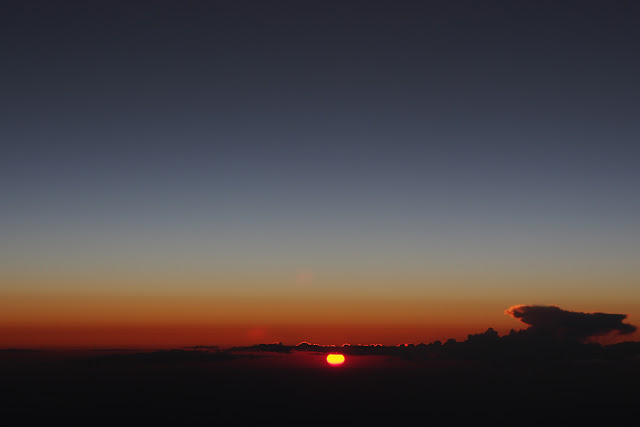 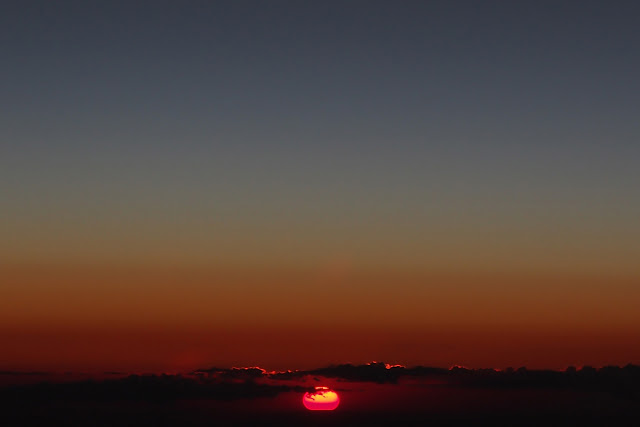 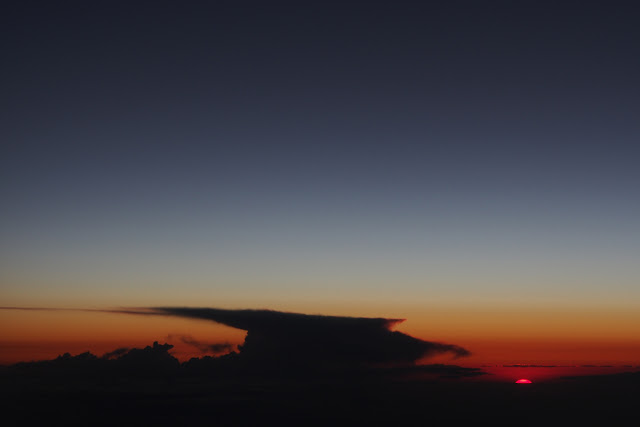 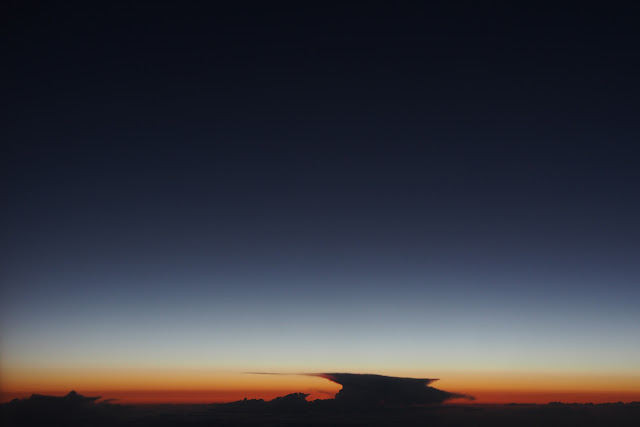 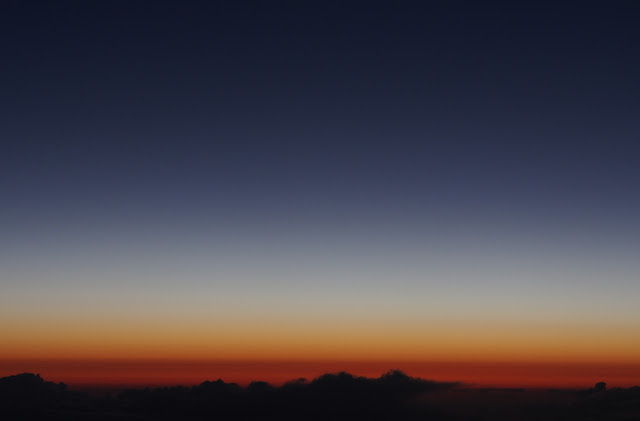 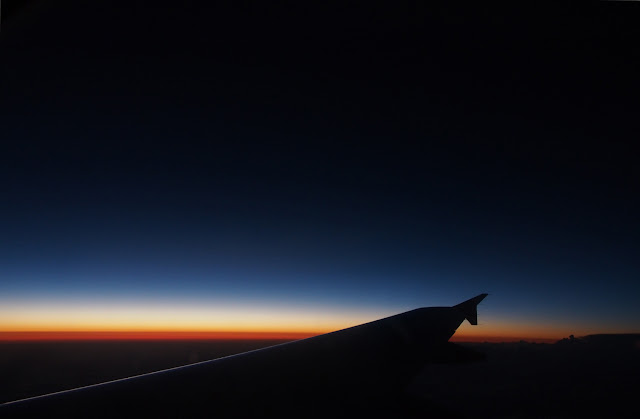 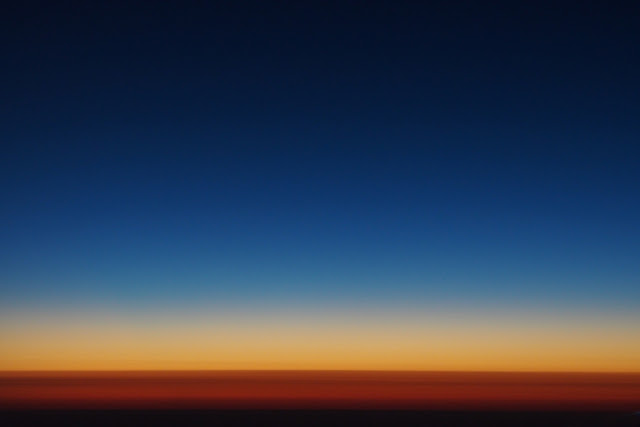 This shot is up for sale on Redbubble